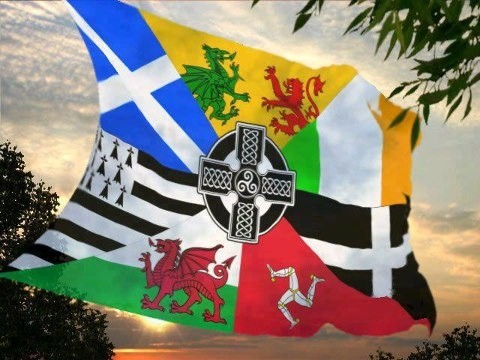 The history of the African slave trade into the America’s is one that is well-documented as well as largely taught in American schools today.

However, as John Martin of the Montreal-based Center for Research and  Globalization points out in his article ‘The Irish Slave Trade – The Forgotten ‘White’ Slaves,’ it was not just Africans who were traded as slaves.